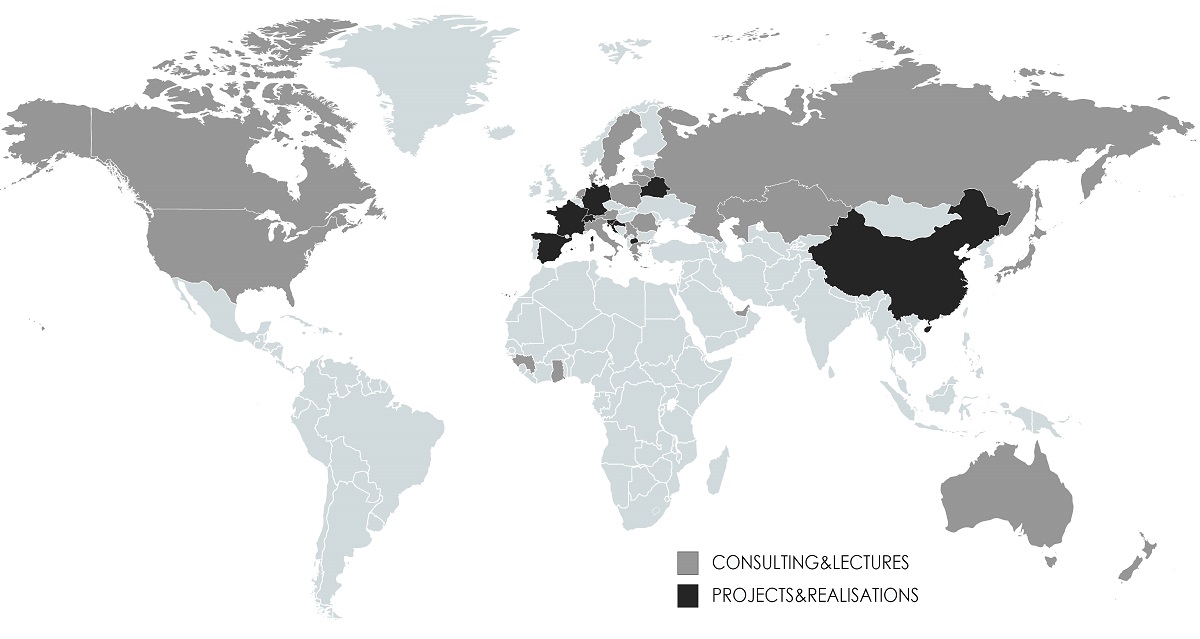 Team Jure Kotnik (present and past):

2016 Awarded with 40 Europe’s most important and emerging young architects and designers under 40 years.

2014 PhD in architecture at Faculty of Architecture, University of Ljubljana

2011 Consultant for The World Bank

2007 Collaborator at business methods at the faculty of the economy in Ljubljana (prof.dr.Aleš Vahčič) – housing projects

1999 Enters faculty of Architecture in Ljubljana